This will be a Zoom forum with a difference but with plenty of substance. We'll hear from Guy Standing and then open to a panel discussion (Chaired by Andrew Leigh, MHR with panellists including Eva Cox AO, Patron of Australian Fabians and feminist commentator, Per Capita Executive Director, Emma Dawson as well as labour economist, Emeritus Professor Margaret Nowak.  While there won't be Q & A during these opening sessions, after the panel discussion participants are invited to join small groups with Zoom for a discussion. To RSVP please complete your details below, following which Zoom details will be emailed to you. 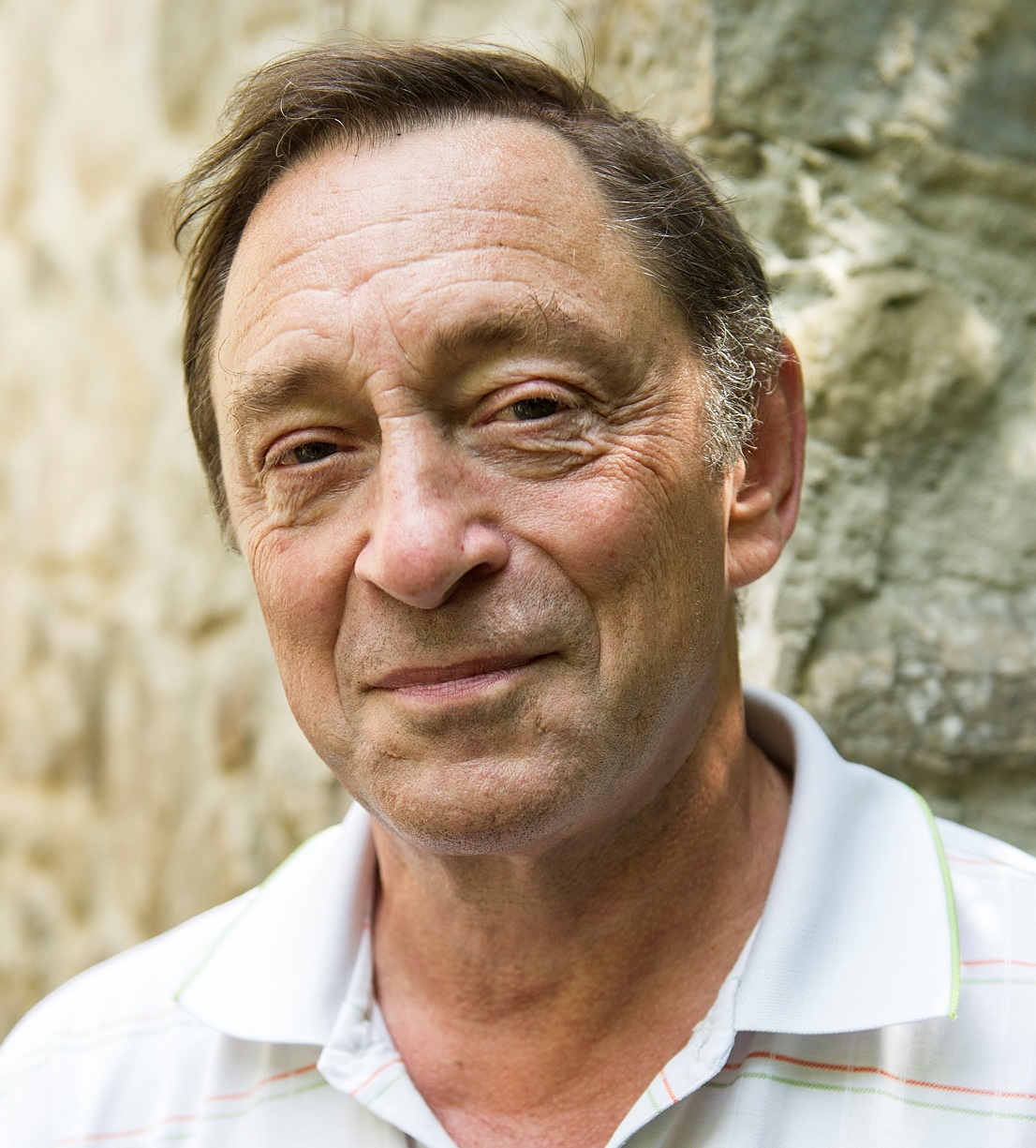 Professorial Research Associate, SOAS University of London. An economist with a Ph.D. from the University of Cambridge, he is a Fellow of the British Academy of Social Sciences, and the Royal Society of Arts, co-founder and honorary co-president of the Basic Income Earth Network (BIEN), and member of the Progressive Economy Forum. In 2016-19, he was an adviser to Shadow Chancellor of the Exchequer, John McDonnell. He was Research Director for President Mandela’s Labour Market Policy Commission, and has designed and implemented several basic income pilots. His books include The Precariat: The New Dangerous Class, published in 23 languages; The Corruption of Capitalism; Basic Income: And how we can make it happen; and Plunder of the Commons. In 2020, he collaborated with Massive Attack in a video based on his book, Battling Eight Giants: Basic Income Now (2019). His latest book is the expanded third edition of The Corruption of Capitalism (May 2021).