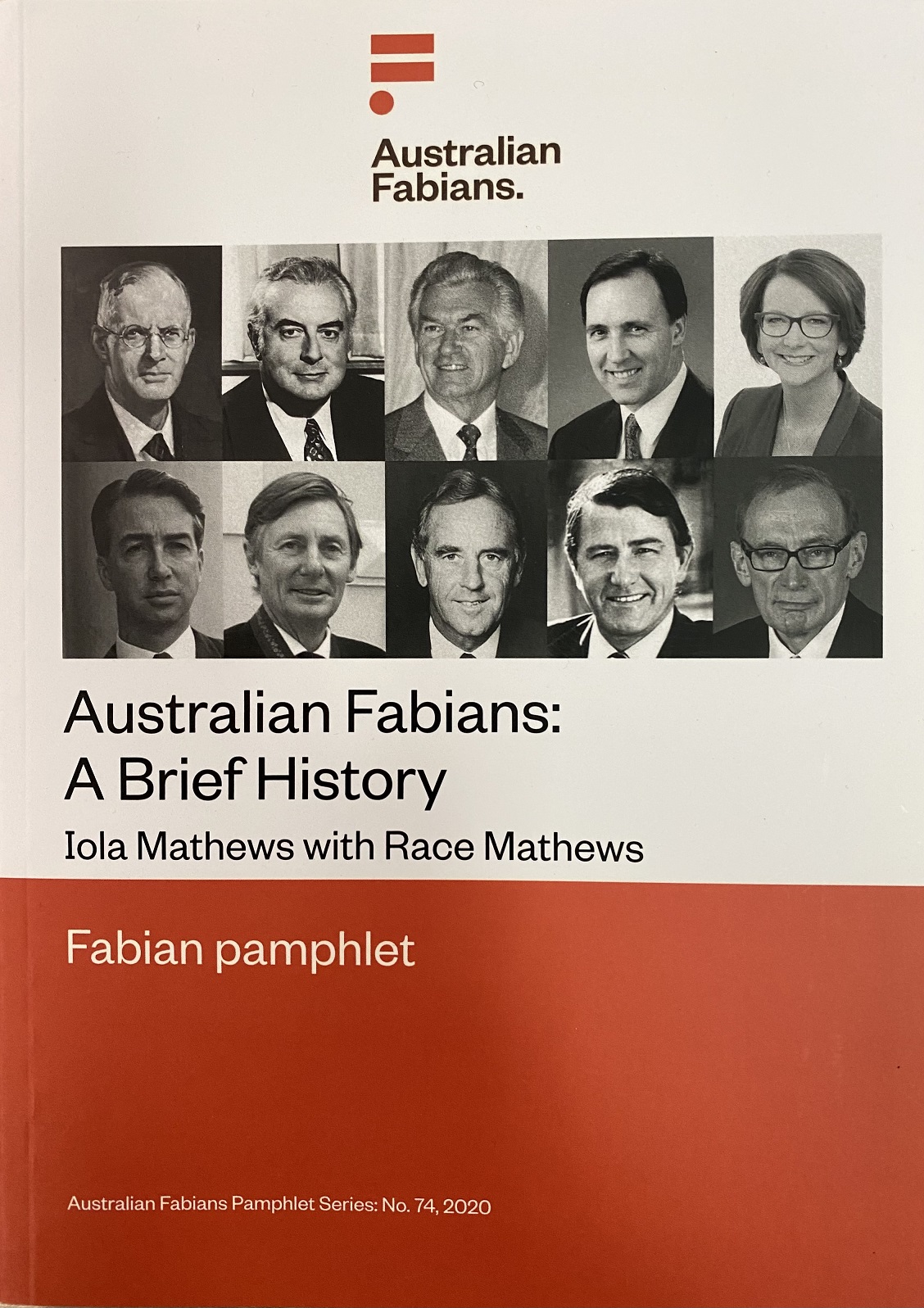 This, the seminal history of Fabians in Australia, comes with history itself. Signed by the co-authors, Iola Mathews and Race Mathews - it is largely, as Iola herself has stated, based on the recollections of Race, ably complemented by rigorous research and enlivening writing by Iola.  Race, a long term and active Fabian, was Chief of Staff to Gough Whitlam and served as an MP throughout the Whitlam Government. Own your own piece of history!