Please note that Fiona McLeod SC has had to withdraw from this event, however the Hon. Stephen Charles AO, QC will be joining us as a speaker.

How far can we go to level the playing field against government or commercial manipulation of the democratic process away from the wider interests of citizens?

Large donations and lobbying by commercial interests are well known to divert the benefit of government decisions away from the public.

There are also forms of regulatory capture other than purely monetary that are used by big interest groups, including big tech. The power of information as a transaction is just as powerful as that of monetary transactions that confer political advantage.

Governments themselves can also use the power of data and information to skew political perceptions and values. This data can be their own, or that purchased, though collected freely, by large commercial interests.

The incentives are the same as ever - self interest and the acquisition of power - but the means of satisfying it have expanded.

What we need are ways to ensure that money and power driven corruption of democracy, turbo-charged by information technologies, loses it’s ever-growing influence over our governments and democratic processes. But most of all we need integrity systems and regulatory approaches, to prevent money and big data from interacting with each other to produce dystopian outcomes. 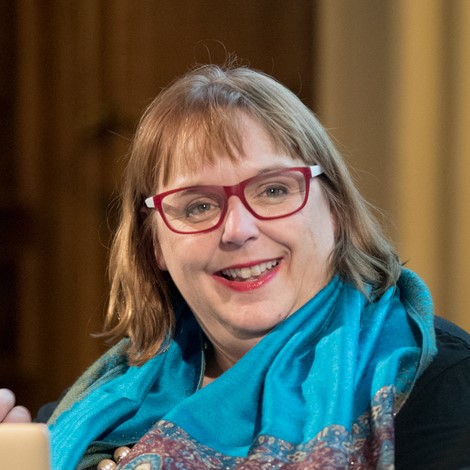 Dr Suelette Dreyfus is a Lecturer in the Department of Computing and Information Systems at The University of Melbourne. She is a frequent public commentator in the media on IT-related topics. Her main research areas are in: Cyber Security and Hacking, Digital Privacy and Anonymity; the impact of technology on integrity systems (whistleblowing) and Social Media as a Tool for Language Learning in Schools.

Suelette wrote the first mainstream book about computer hacking in Australia, which was subsequently made into two different films and translated into seven other languages. Rolling Stone Magazine described the work as ‘entirely original’, and the book has become a cult classic. For her research work on the impact of digital technologies on whistleblowing, she has been invited to appear before several parliamentary committees at a state and federal level in Australia. She has co-authored a number of international reports and papers in the field.

She works with civil society and not-for-profit NGOs internationally, which seek to improve the whistleblower protection structures in their society, both in law and via use of technology.

Most recently she has made the news as she and another speaker were asked to withdraw their papers on cyber security from the Australian Cyber Conference 2019. Suelette was going to talk on work she did for the EU on building whistleblower platforms to reduce corruption in third world countries.

US whistleblower dropped from speaking at Melbourne cybersecurity conference

US whistleblower and academic cut from cyber security conference 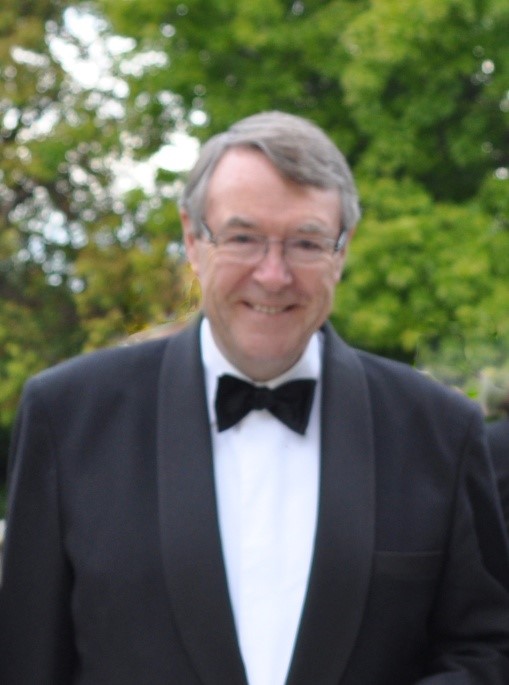 The Hon. Stephen Charles AO, QC was appointed Queens Counsel in Victoria in 1975.

Whilst a barrister, he played a significant role in the leadership of the legal profession and legal education in Australia. His career includes lecturing posts at Melbourne and Monash Universities and the Council of Legal Education Law Course as well as terms as Chairman of the Victorian Bar and as President of the Australian Bar Association.  Other significant posts include Chair of the Civil Justice Review Committee, Chair of the Steering Committee for Equality of Opportunity for Women at the Victorian Bar, Member of the Barristers Disciplinary Tribunal and Director of Macquarie Bank.

Stephen was a major architect of the Victorian Government's IBAC enabling legislation, especially the reforms of the Andrews government.

Unafraid of controversy, Stephen has been quoted as saying that "the coalition's proposal (for an anticorruption commission) was a "sham" designed to make it look like the coalition was doing something to tackle integrity problems".

Lobbying of federal ministers is 'out of control', retired judge says

Pre-purchase tickets below, or RSVP without purchasing a ticket (pay at the door).

Don't forget you are invited to dinner afterwards at the Captain Melville Hotel.