invite you to a panel discussion that explores:

The role of cooperatives in building strong economically resilient communities 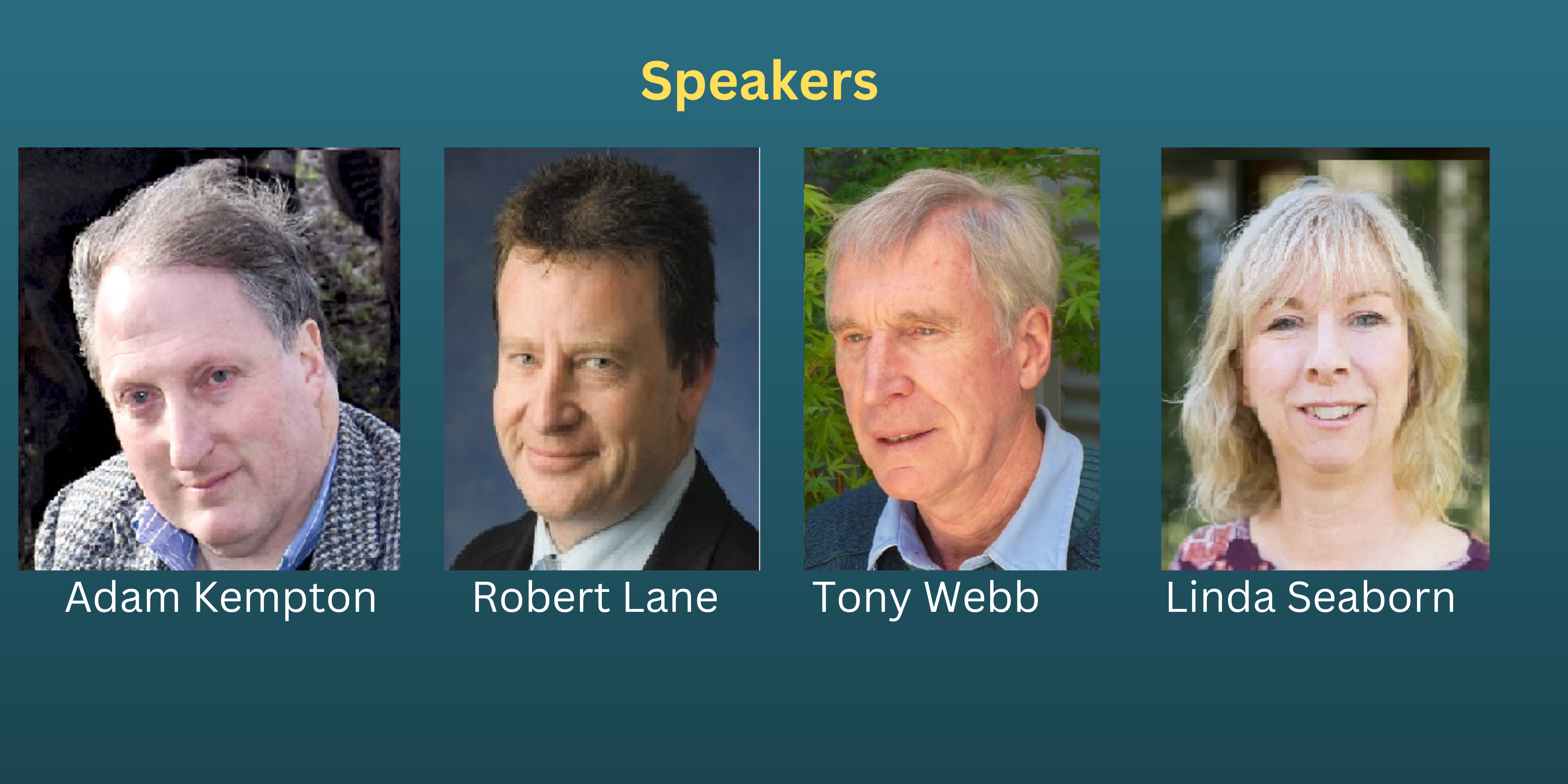 This event addresses the role of cooperatives in building strong, economically resilient communities and regions, to generate ideas for public policy responses.

The event will be jointly hosted by 888 Co-operative Causeway and the Australian Fabians National Committee on Co-operatives and Mutuals (and is also being held as part of the New Economy Network Australia Cooperatives Week).

The 888 Co-operative Causeway is a Victorian based network that has founded Melbourne’s first cooperative co-working space in the heart of the CBD.

Basil’s Table is an interview series inspired by Basil Varghese (patron of the 888 Co-operative Causeway), a well-known Melbourne-based community builder and advocate for social justice, who has long been committed to ‘bridging the gap between those that have and have not’.

Let’s hear from political activists and policymakers, from across the political spectrum, how they think we can make this happen in the Australian context:

Adam Kempton: former State MLA, representing Warrnambool as a liberal Member from 1983 to 1985.  Adam will be in conversation with Robert Lane: SED Regional Advisory Consulting speaking on "the role of national agricultural producer and supplier co-operatives in transforming rural communities"

Dr Tony Webb- academic and international social justice and environmental campaigner more recently involved in the development of the Goulburn Valley Food Cooperative speaking on "the role of co-operatives in transforming sites of factory closure; a case study of the Girgarre Heinz and Ingham's factory closures"

Linda Seaborn works for the national co-operatives peak, the Business Council of Co-operatives and Mutuals as a Senior Policy Adviser, speaking on “Perspectives from the peak body for cooperatives on the current political and policy landscape”

To Join the Event via Zoom:

Join the 'The role of cooperatives in building strong economically resilient communities' Zoom Meeting at 6:00pm at this link

Zoom Help: The Zoom website has a help centre video and instructions on how to join a meeting at this link.

You can join the Fabians at this link