Socialism and the Australian Progressive Movement 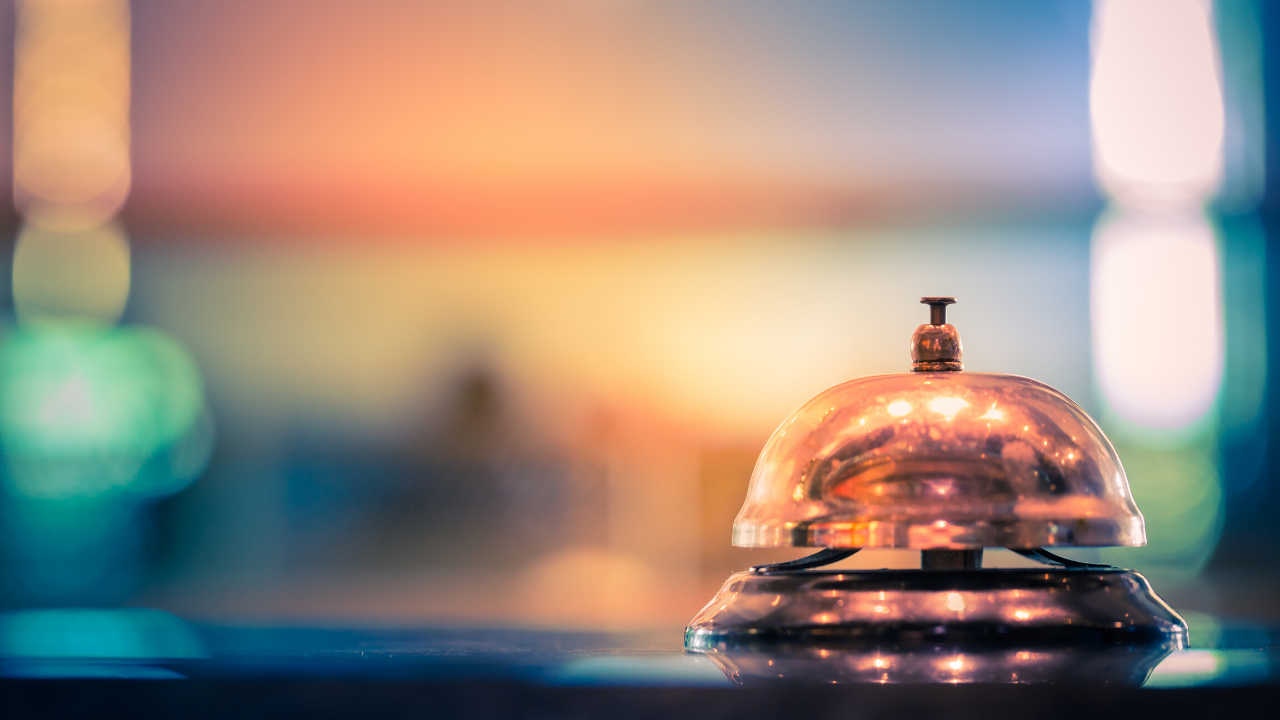 This is the final event in our exploration of Socialism, Centrism and The Climate Emergency. It will be preceded by the Victorian Fabians AGM at 5:00pm.

Is it time for the progressive movement in Australia to revisit its socialist roots?

In the USA and the UK there are mass movements under the banner of socialism. Young people, in particular, are flocking to the cause.

In Australia, the ALP was founded as a democratic socialist party. Fabian socialism is the foundation of our own movement. Do we therefore need to pay close attention to this revival of interest in socialism and to consider whether we are seeing, or are likely to see, a similar phenomenon in Australia?  If we did, what might be its aims and its idea of socialism, and what might be its chances of success?

The event will be online via Zoom on Wednesday, 29th April, starting at 6:00 pm. It will be preceded by the Victorian Fabians AGM at 5:00pm. Join Zoom from 4.30pm for the AGM and stay on for the event, or join at any time after.

Professor John Quiggin is VC Senior Research Fellow in the School of Economics at the University of Queensland. In his book, Zombie Economics (2012) Quiggin argues that a simple return to traditional Keynesian economics and the politics of the welfare state will not be enough either to kill dead ideas of neoliberalism, or prevent future crises.

Quiggin has declared ”Socialism is back, much to the chagrin of those who declared it dead and buried” but noted that “the term socialism does not reflect a well-worked ideology … there’s no detectable enthusiasm for a centrally planned economy like that of the former Soviet Union or Mao’s China.”

Frank Bongiorno is an Australian labour, political and cultural historian. He is a Professor of History at the Australian National University, and has been head of the university's history department since 2018. His books include: The People's Party: Victorian Labor and the Radical Tradition, 1875–1914. (1996);  A Little History of the Australian Labor Party. (2011) and  Elections Matter: Ten Federal Elections That Shaped Australia. (2018).

Frank is President of the Canberra and Region Branch of the Australian Society for the Study of Labour History.  He is a regular contributor to the media, especially Inside Story for which he was London correspondent from 2008 until 2011, and The Conversation.

Please RSVP below to receive the link and instructions on how to connect to the event.