How the West was won with Patrick Gorman - Australian Fabians

How the West was won with Patrick Gorman

How the West was won 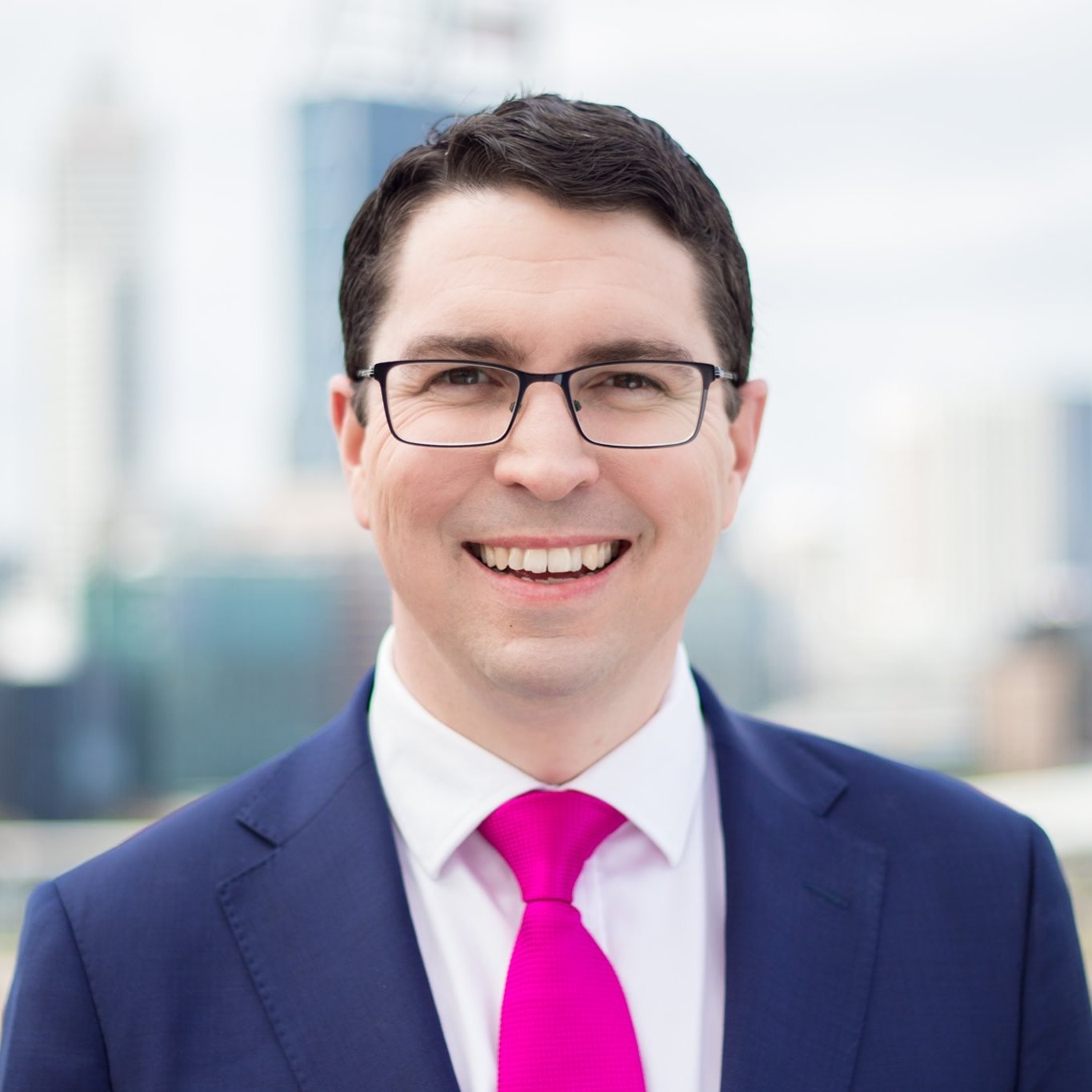 When Patrick became WA Labor Secretary, the party had lost the previous two State elections with a primaries of 35% and 33%. Federal Labor received 31% and only 3 of 15 seats in 2010, and at the 2013 came close to losing all those, only returning one Senator with less that 30% of the vote that year.

With a background including working for the Member for Fremantle Melissa Parke, as a Senior Advisor to Kevin Rudd, and as Director of Public Affairs for United Voice, Patrick took on the position of Secretary of WA Labor in 2015, facing the hardest task any Party Secretary had faced in a century. Since then, the Labor vote has risen to over 60%, a record only comparable to the results John Curtin got in 1943.

Patrick will give us his insights what the party did to take WA from the weakest to the strongest Labor State in less than a decade, what he wishes the East Coast would understand about WA, and what lessons we can learn to replicate WA Labor’s success.

Numbers are limited, so please RSVP for COVID purposes.