LAST CHANCE TO BOOK FOR VICTORIAN FABIANS BIGGEST EVENT OF THE YEAR!

RSVP by the end of Wednesday (20/11/19) to secure your seat for Geoff Gallop on Can Democracy Deliver?

His talk will also touch on the recent ALP Review. 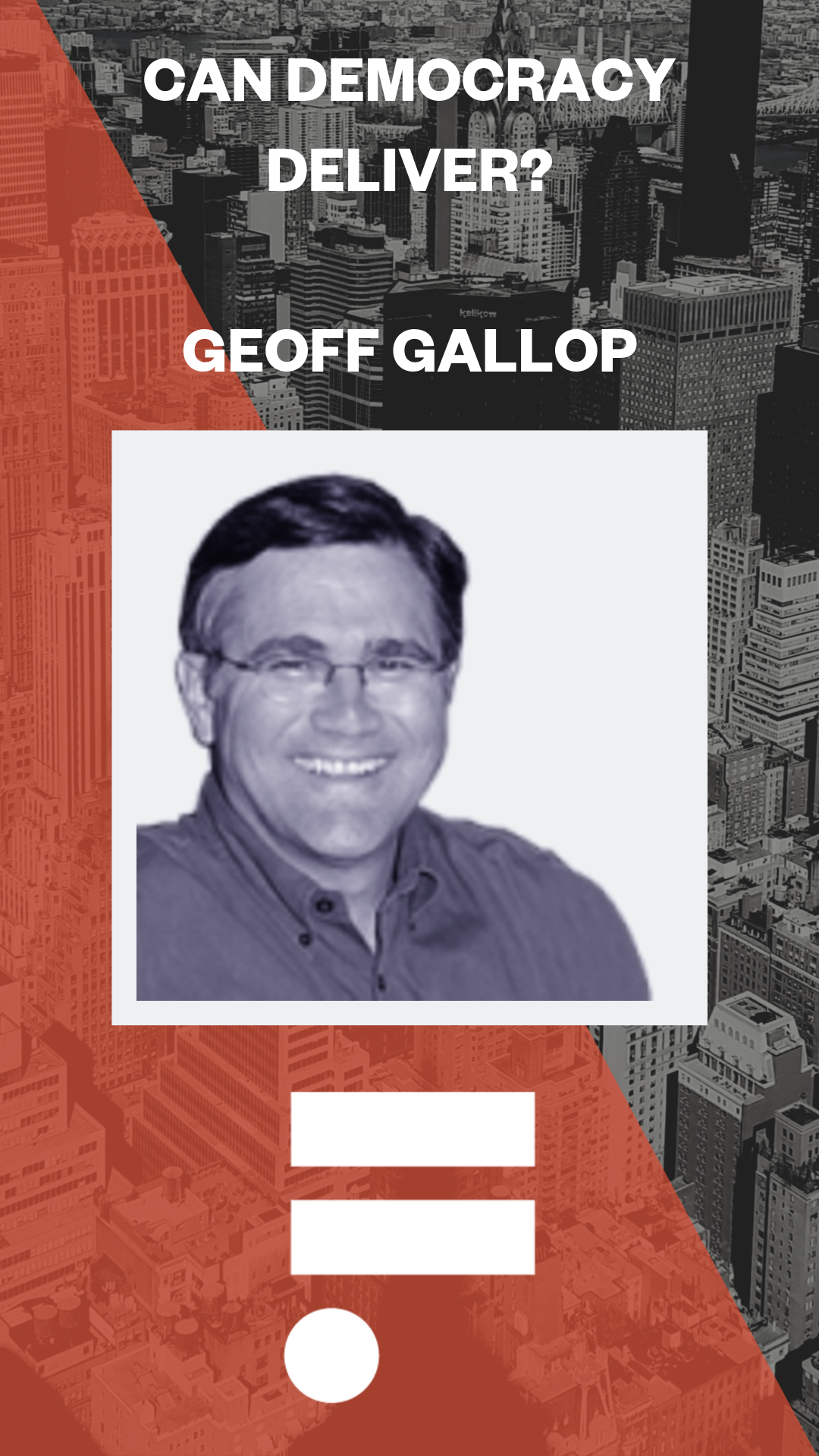 Australia's political system and culture is struggling to address the big issues of today...

Representative democracy (world-wide) is under pressure to deliver in a world of climate change, economic restructuring, global migration, and disruptive new technologies... and struggling at every step!

The major parties that were trusted to deliver in the post-world war two era, including the ALP, have been losing votes, members and trust.

Social democrats everywhere seem stranded, stuck in the middle and not knowing where to turn.

This raises the question; is there a way out?

Can democracy deliver, or will it tear itself apart, the various tendencies within unable to find the path required for real new change?

Before that he was a Research Fellow at Oxford University, Lecturer at Murdoch University, and Fremantle City Councillor (1983-86).

From 2006-15 he was Director of Sydney University’s Graduate School of Government, developing programs and teaching in the area of public sector management in Australia, Africa and South East Asia.

Today he chairs the Research Committee of the New Democracy Foundation and is a member of the Global Commission on Drug Policy. He chaired the NSW Fabians from 2006 to 2008.

Join the Australian Fabians to take advantage of our Members’ price, as well as discounted entry to our exciting array of regular events and access to members-only publications online.